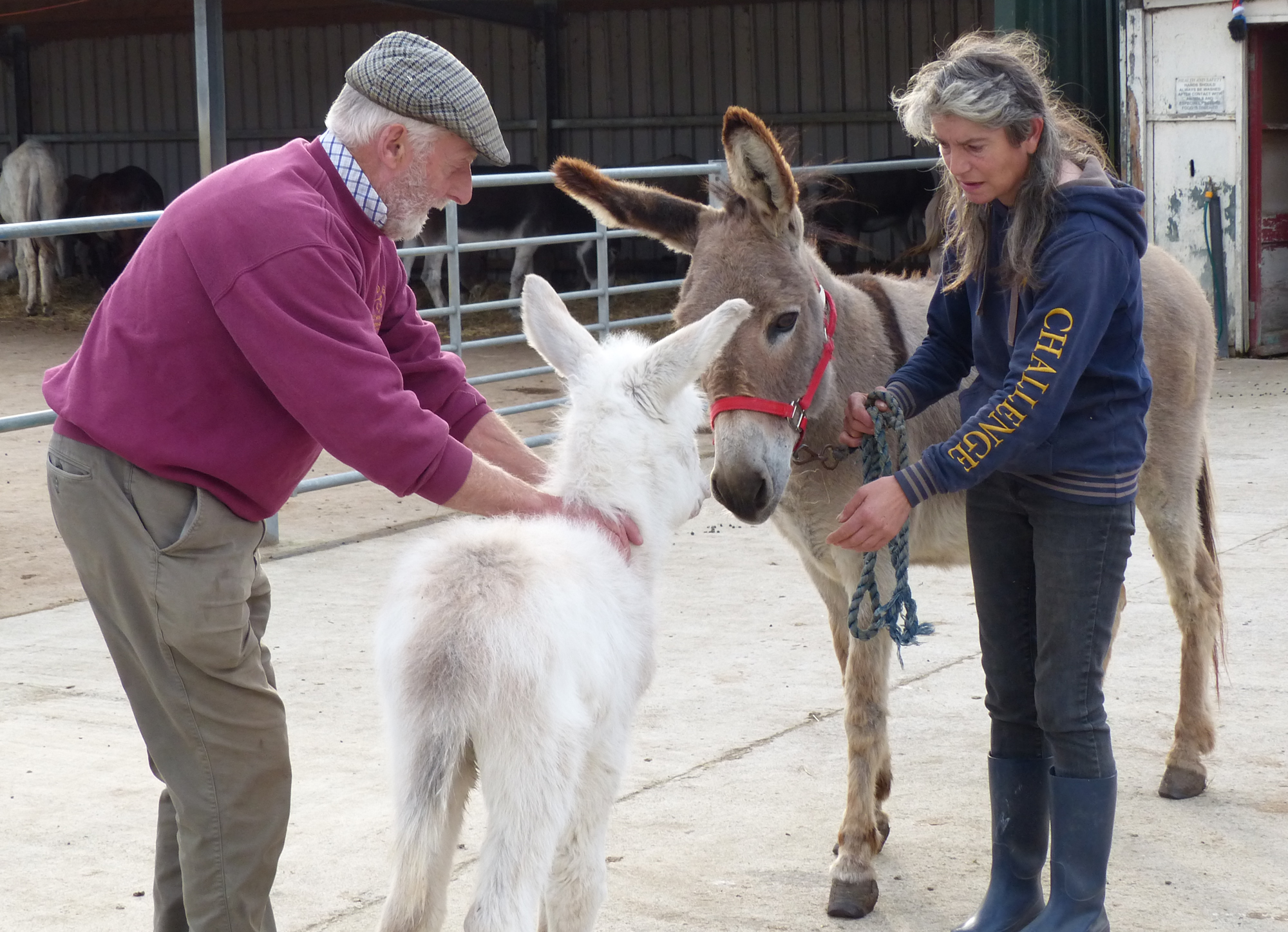 A donkey foal, or any young animal, being rejected by its mother is a sad and distressing situation. Although he had a awkward start in life, Lucas is now thriving in the care of staff, volunteers and his foster (donkey) mother at Island Farm Donkey Sanctuary.

Last week the sanctuary received a phone call from a friend in Shropshire asking us to give a home to a week old foal. He explained that a friend of his in the area had bought a mare donkey not knowing she was in foal at the time. The pregnancy progressed well but when the foal was born he was rejected by the mare, so much so that she started attacking and kicking him. Lucas the foal was in real danger so was separated from his mother for his own safety. Although the owner wanted to keep the mare, he didn’t know how to cope with a new born foal that will need round the clock bottle feeding every few hours.

John and Linda from the sanctuary went to Shropshire to collect Lucas. Back at Island Farm he was introduced to Briony, a mare donkey who has a wonderful nature and is an excellent foster mother.

Lucas and Briony have bonded and, as you can see, she is very protective towards him. Her calming nature has meant that Lucas has settled in very well. He loves his bottle feeds! 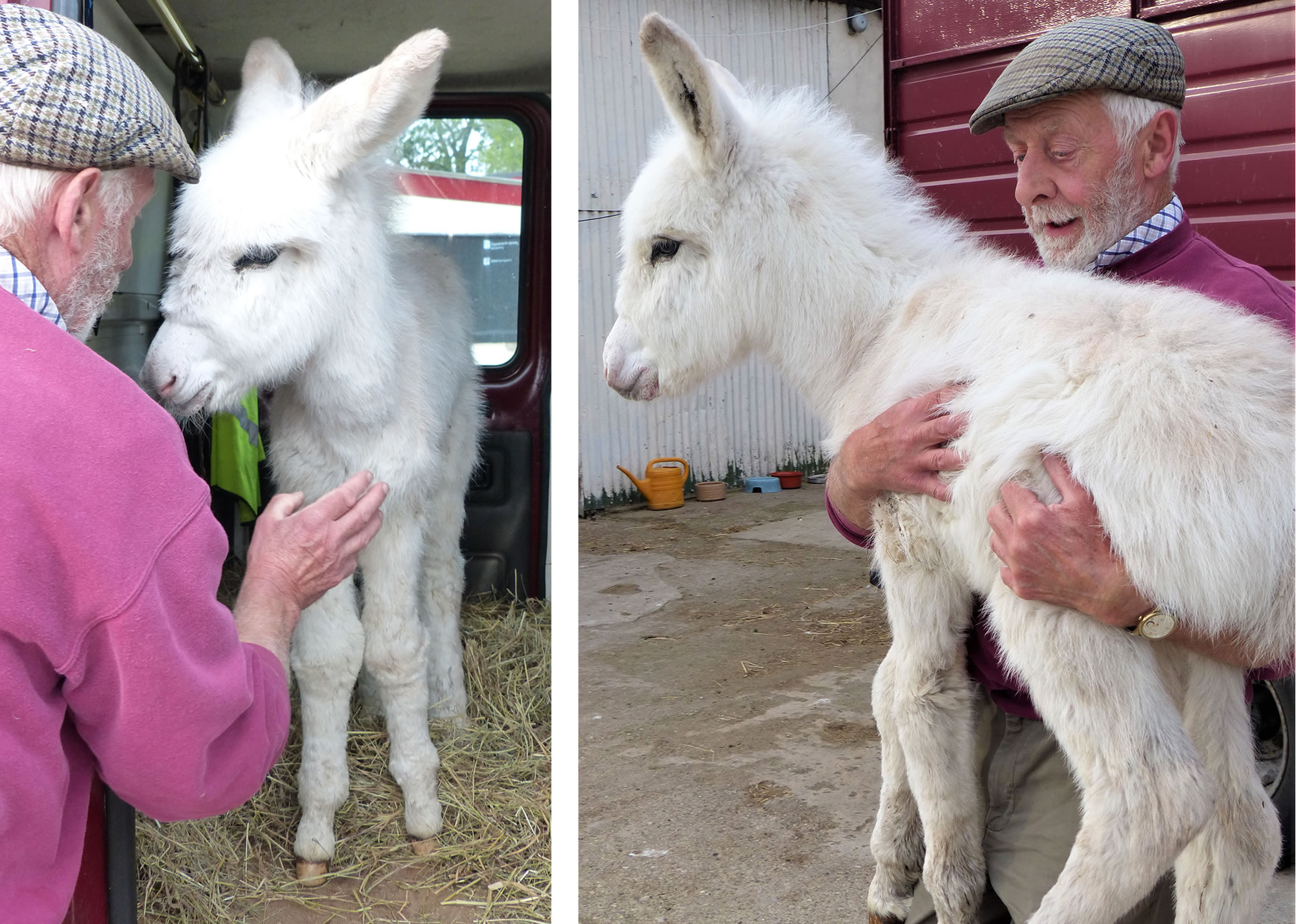 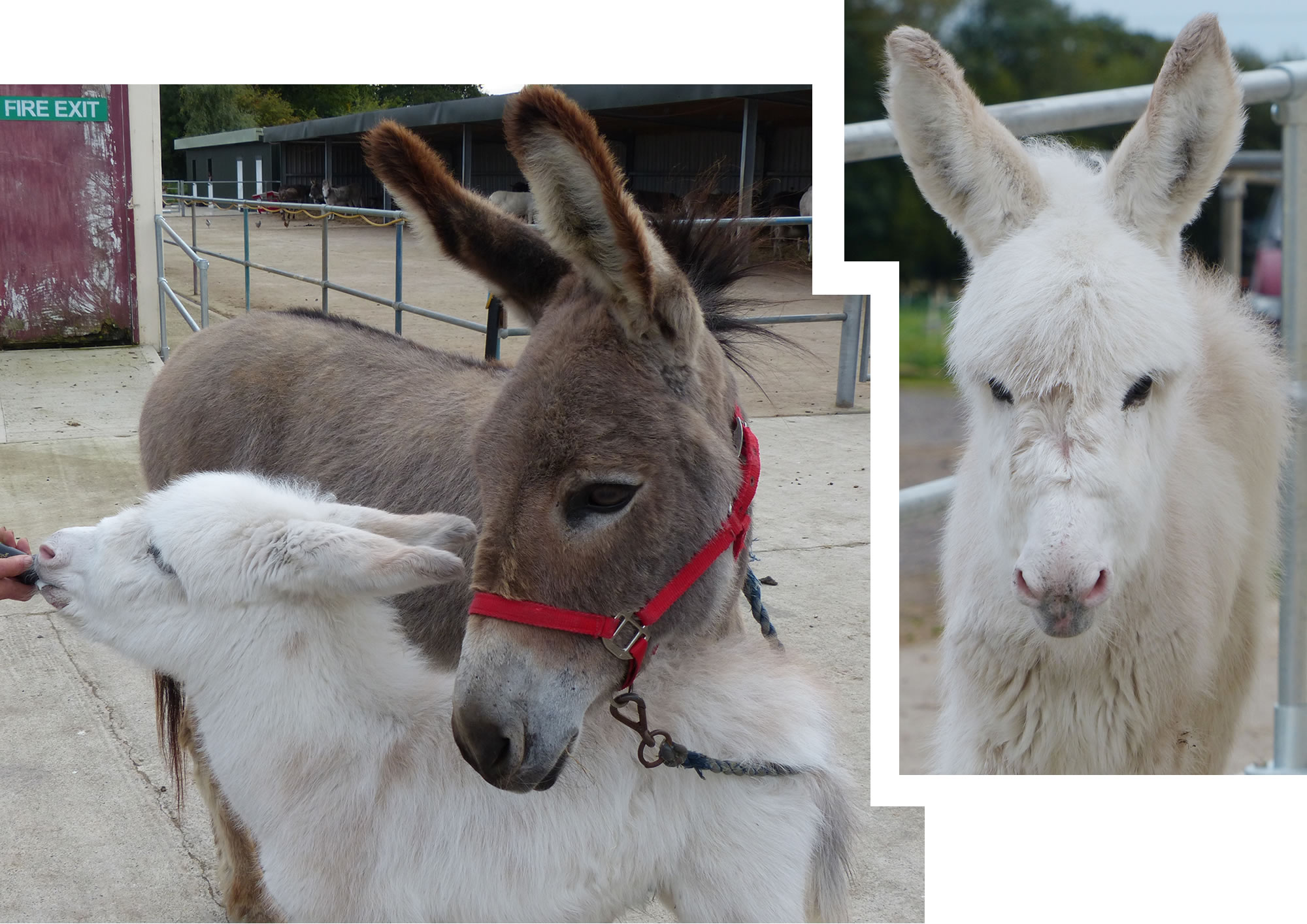 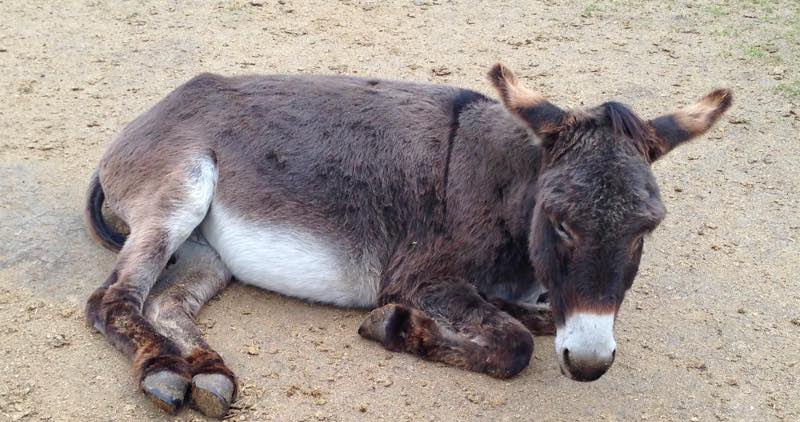